This past Saturday our studio performed in downtown Waco at Heritage Square. But this wasn’t a regular show, it was a flash mob.

Naturally, tons of people were lined up for the buses to the Baylor game. But they weren’t expecting they’d be treated to a show while they waited!

At exactly 10:05, our studio came together – out of nowhere – and performed three songs as a group. Of course, given the month, we had to lead off with a routine for Earth, Wind, and Fire’s “September”. Then we performed to “Let’s Go Crazy” before finishing with “Footloose” and the line dance featured in the movie. We even pulled people out of the crowd to join!

It was such a great time that we all agreed we have to do another one. So be on the lookout for the next surprise performance. We wonder if you can guess where we will be next! 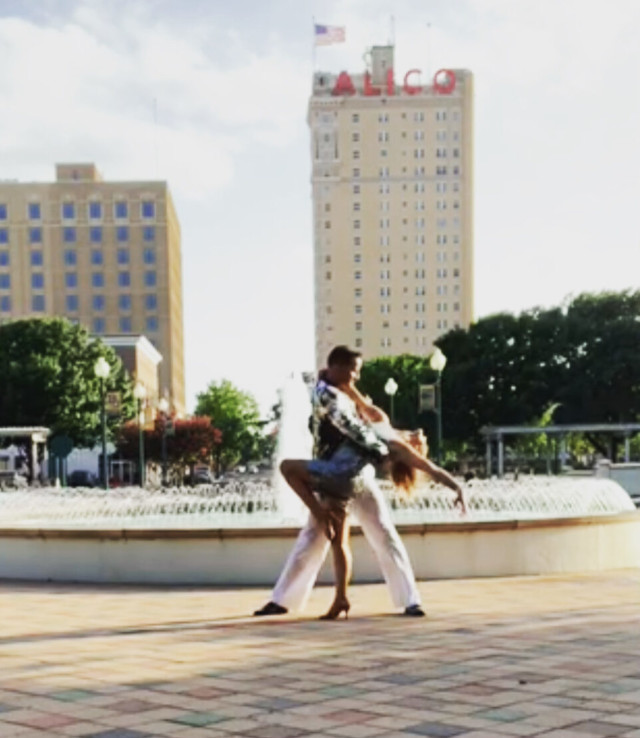 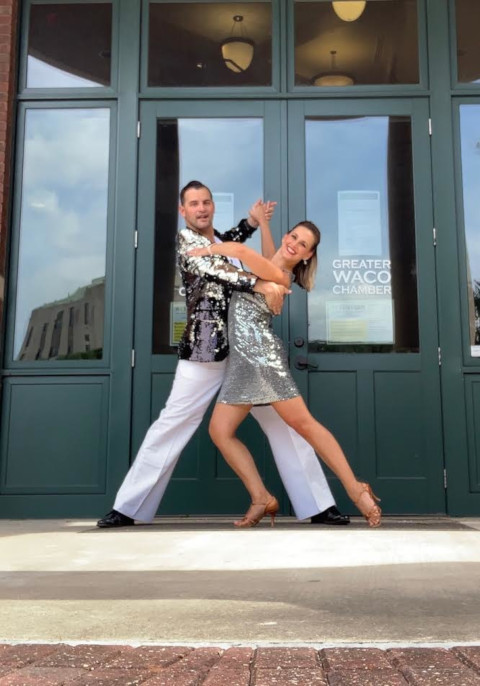